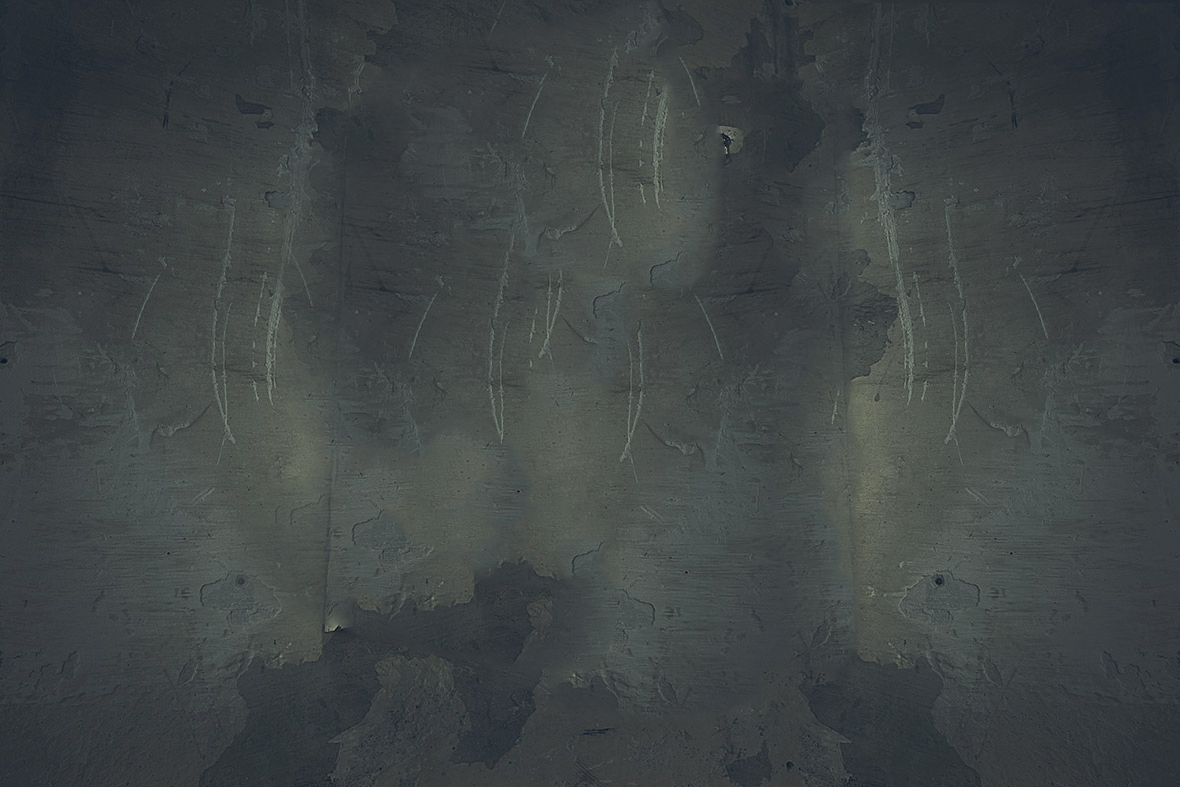 The Formation of Public Opinions in Social Media(Case Study: The Media Resonance of “Charlie Hebdo” in Global and Bulgarian Social Media) 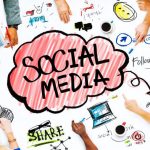 The Formation of PublicOpinionsin Social Media

The process of public opinion formation is in the focus of many scientists, and in particular of those in the field of sociology, psychology and communication (Ferdinand Tönnies, Elisabeth Noelle–Neumann, Jürgen Habermas, Roland Burkart, Mincho Draganov, Ivaylo Dichev, etc.) Internet and globalization processes have changed significantly communication and have also imprinted the process of public opinion formation.

In 1996, Prof. Mincho Draganov, famous Bulgarian social psychologist, expressed his opinion that in the end of 20th century in the scope of public opinion “are put in action numerous mechanisms which are unfamiliar to the classic public opinion. Primarily, public opinons (in plural) are being identified even on the first stages of their formation.. This leads to overtaking its (public opinion’s) public approbation” (Draganov, 1996: 6-7).

In the beginning of 21st century, the tendency which has been analyzed by Prof. Mincho Draganov rapidly grained ground. The problem with the effective and objective measuring of public opinion in social media is related to various factors. Among them are the role of political elites, targeted malign influence on the published sent messages by trolls and manipulated communities with fake profiles, etc.

For the purposes of this research, the authors enclose an analysis of publications in social media, including the following criteria: number of comments; ratio of comments according to the opinions expressed in them; new forms of interaction between the traditional and social media; formation of communities (as a result of the published messages) in social networks and dominating opinions in them.

The case with the cartoons of the prophet Muhammed in the French magazine Charlie Hebdo and the barbaric shooting by Muslims-jihadists of some of the magazine’s authors in its newsroom in Paris on 7th January 2015 had a huge response in the whole world. As a result of an operatively implemented communication mainly in social media, the case has reached each part of the world and made possible the creation of a global peace message which have united people from different continents, nationalities and religions. This is what makes possible the creation of a global message for peace and shows that thanks to the social media there is a process of accelerated public opinions formation which can be summarized in three main groups.

Firstly, this is the opinion of the 60 world leaders and 1.5 million French citizens as well as many other countries which condemned the shooting of the French cartoonists as a violation against freedom of speech, freedom of expression and the principles of democracy. During the Paris March of solidarity against the terror attacks of 11th January 2015 many citizens of the democratic world, intellectuals and leading public figures supported unquestioningly the right of freedom of the press and freedom of expression of the “Charlie Hebdo” cartoonists.

Secondly, this is the opinion of millions of Muslims around the world who rose in defense of their spiritual leader and accused the French cartoonists of the defamation of the Prophet Mohammed.

Thirdly, this is the opinion of a significant majority who condemned the terrorist act in “Charlie Hebdo” but did not accept the disregard of Muslims religious feelings. The latter has been expressed most clearly by Pope Francis – the head of the Roman Catholic church who condemned the terrorist act, but at the same time called for mutual respect for religious feelings and religious sanctuaries as well as for tolerance in the relations between Christians and Muslims.

In this way, the global peace message which has been widespread not just in the real world, but also in the virtual reality, has acquired various nuances and their studying has become a challenge for the contemporary researchers of public opinions in terms of finding improved methods for their studying, modeling and forecasting. 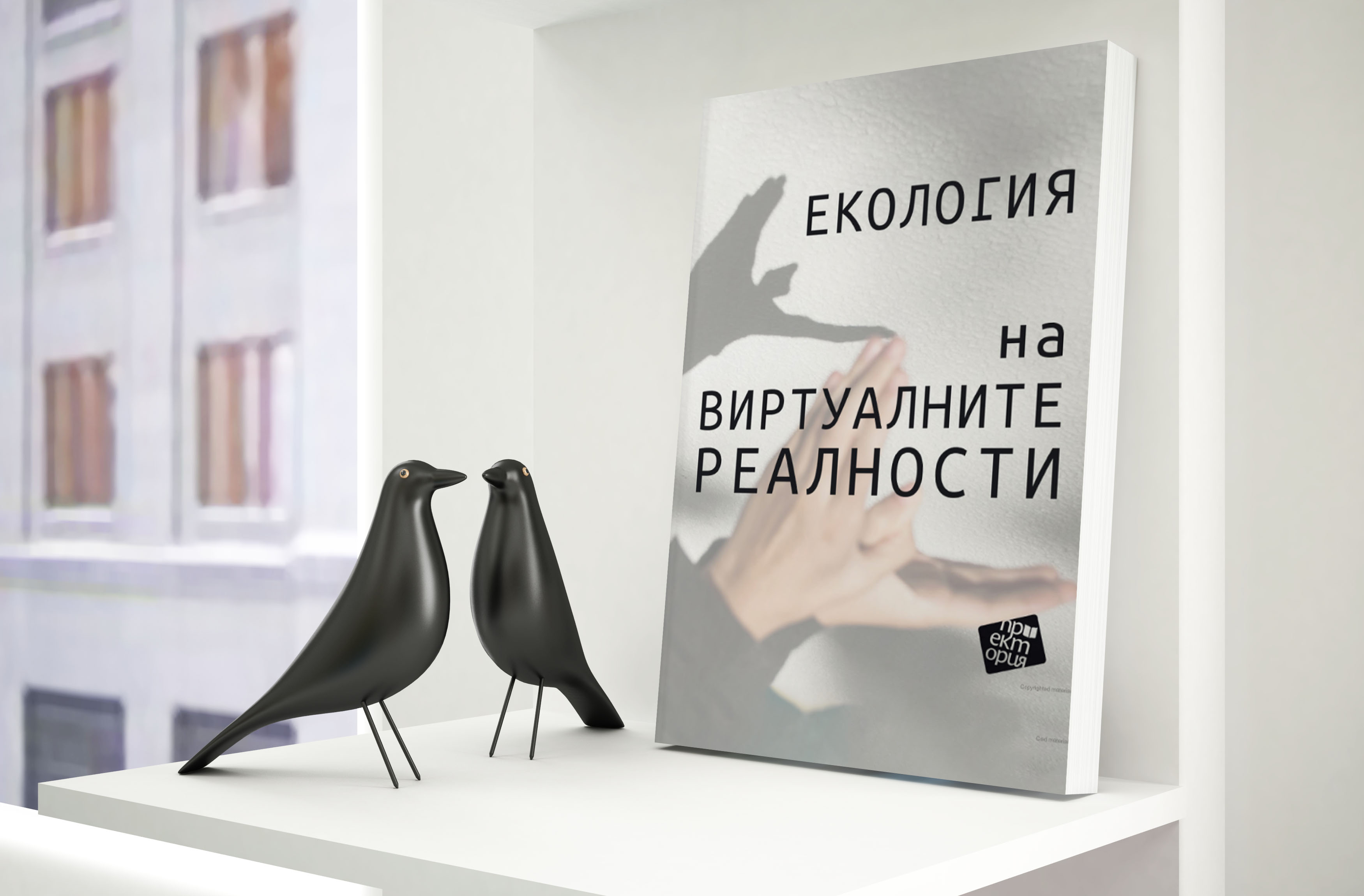 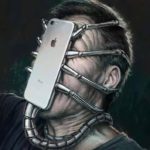 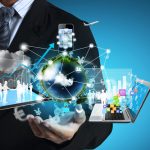 Between Technique and Technology: The Game of Man with nature
Cyberlexicon
/
0 Comment
/ 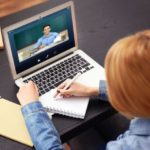